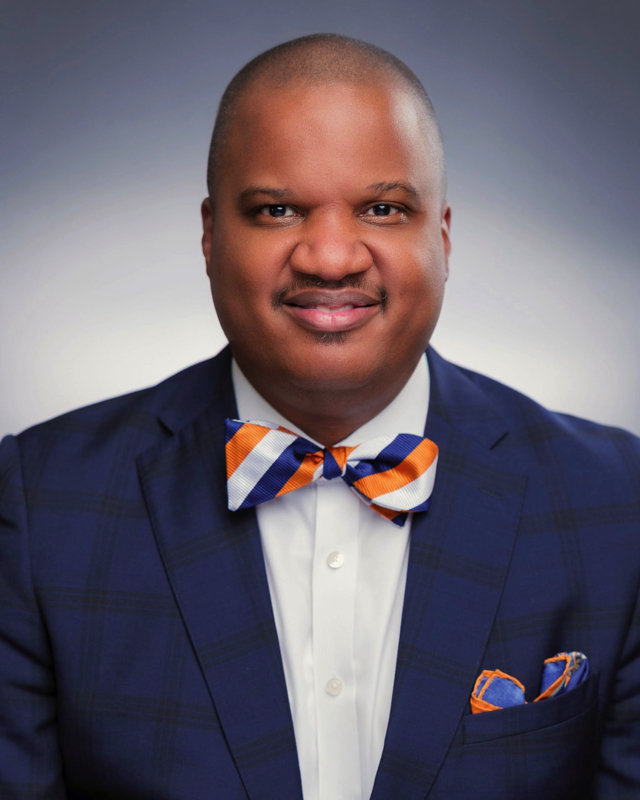 Dr. Carlton P. Byrd is the President of the Southwest Region Conference of Seventh-day Adventists with headquarters in Dallas, TX. This responsibility gives Dr. Byrd oversight for the churches, schools, and workers of the Seventh-day Adventist (SDA) Church in the five state regional territory of Arkansas, Louisiana, New Mexico, Oklahoma, and Texas.

In his 27 years of pastoral leadership in the states of Mississippi, Alabama, Tennessee, Texas, and Georgia, Dr. Byrd has baptized over 22,000 persons, constructed and renovated churches and schools, served on numerous denominational and community boards, along with serving as a guest minister on several religious television networks.

From 2010 to 2021, Dr. Byrd also had the privilege of serving as the Speaker/Director of the Breath of Life Television Broadcast for the SDA Church in North America. During his tenure at Breath of Life, nearly 20,000 persons were baptized, four churches planted, six national holiday television specials produced, and financial assets increased by 1,000%.

A very active participant in the community, Dr. Byrd, during his pastorate at the Berean SDA Church in Atlanta, GA, founded the Berean Outreach Ministry Center in Atlanta, GA, which housed a food pantry, clothes’ closet, barber shop, hair salon, and fitness center. Additionally, under Dr. Byrd’s leadership during his pastorate at the Berean Church, the United States Department of Housing and Urban Development (HUD) awarded a $5.2 million grant to the church, and the church constructed a 50 apartment Senior Citizens’ Housing Facility for church and community Senior Adults alike.

Since his tenure began as Southwest Region Conference President, he has already conducted a major evangelistic meeting in Houston where 102 individuals were baptized, tangible conference debt has been eliminated, and the conference is currently experiencing a $910,000 tithe gain in 2021, which if remains on pace, will be the largest annual tithe gain in the history of the Southwest Region Conference.

The recipient of numerous honors and achievements, Dr. Byrd received the coveted “Chosen Pastor Award” for Atlanta’s Gospel Choice Awards in 2007, was selected as the Oakwood University Alumnus of the Year for 2008, was inducted into the Martin Luther King Board of Preachers at Morehouse College in Atlanta in 2008, was selected as the 2016 Pastor of the Year for the Alabama NAACP – Huntsville/Madison County Branch, was named the South Central Conference of SDA Pastor of the Year in 2012, 2018, and 2019, was the recipient of the prestigious 2019 North American Division Lifetime Achievement Award for Evangelism for the Seventh-day Adventist Church, and was listed among Marquis’ “Who’s Who in America” in 2020. In 2021, Dr. Byrd was invited and now serves as a member of the United Negro College Fund’s National Faith Initiative Advisory Council, and was also selected as Honored Alumnus of the Year for Andrews University.

Dr. Byrd is also the author of three books, Contemporary Evangelism for the 21st Century, Free: Revisiting God’s Plan for Oppressed People, and Gone: A Healing Word for a Hurting World, and a regular columnist for Message Magazine.

Dr. Byrd is happily married to his wife of twenty-four years, the former Danielle Mounter, and they are the proud parents of three daughters, Christyn, Caileigh, and Carissa. 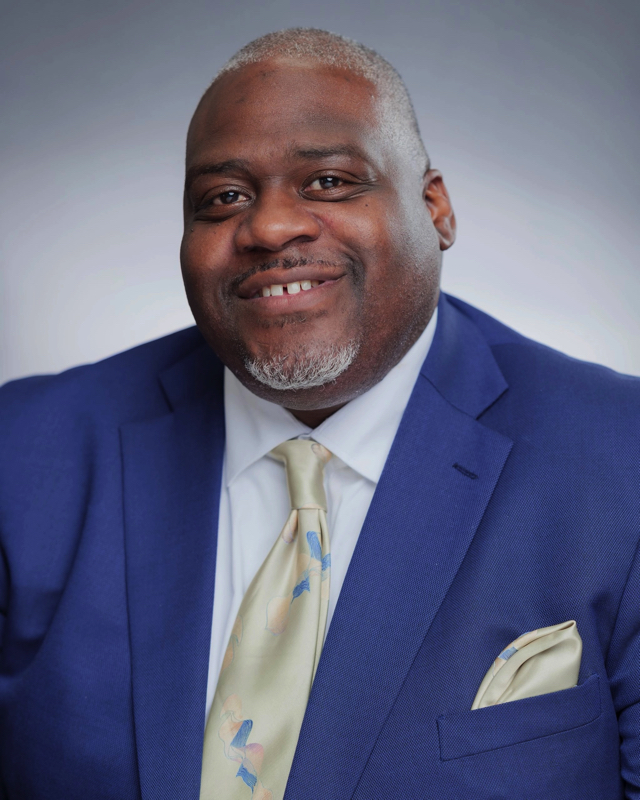 Pastor Jason C. North, Sr. was born in Montgomery, Alabama. He spent the first twelve years of his life moving around due to his father being a Lieutenant Colonel in the United States Air Force. At the age of twelve his father retired from active duty and the North family moved to Berrien Springs, Michigan, which Pastor North considers his hometown. Pastor Jason C. North, Sr. holds a Bachelor of Science in Physical Education from Oakwood University in Huntsville, Alabama, and a Master of Arts Degree in Youth Ministry from Andrews University Theological Seminary in Berrien Springs, Michigan. Pastor Jason C North, Sr. is married to the former Angie Coddington of Devonshire, Bermuda. Together they have three children.

Pastor North began his professional career as a K-12 Physical Education Teacher at the Bermuda Institute in the Bermuda Conference. He then served as Chaplain, Bible and P.E. Teacher at Grand Rapids Adventist Academy in Grand Rapids, MI in the Michigan Conference. Pastor North joined the Lake Region Conference and served as Pastor in Illinois, Indiana, Michigan and then went on to serve as Youth and Young Adult Ministries Director. Most recently Pastor North served as the Associate Pastor for Youth and Young Adult Ministries of the Oakwood University Church, Huntsville, AL before being elected to serve as the Executive Secretary of the Southwest Region Conference.

Pastor North loves hanging with family and friends, theological discussions, and sports. Pastor North has a passion for authentically sharing the gospel of Jesus Christ and empowering, equipping, and igniting people to pursue their God given passion. His goal is to reach the world, reclaim the lost, and restore the image of Jesus Christ through the transformational power of the Holy Spirit.

Worship Is An Experience

HE WILL TURN AGAIN, HE WILL HAVE COMPASSION UPON US; HE WILL SUBDUE OUR INIQUITIES; AND YOU WILL CAST ALL THEIR SINS INTO THE DEPTHS OF THE SEA.